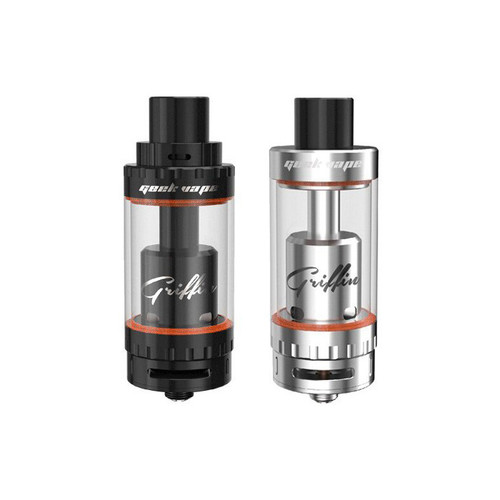 SKU:
UPC:
Availability:
Out of Stock, This product is currently unavailable.